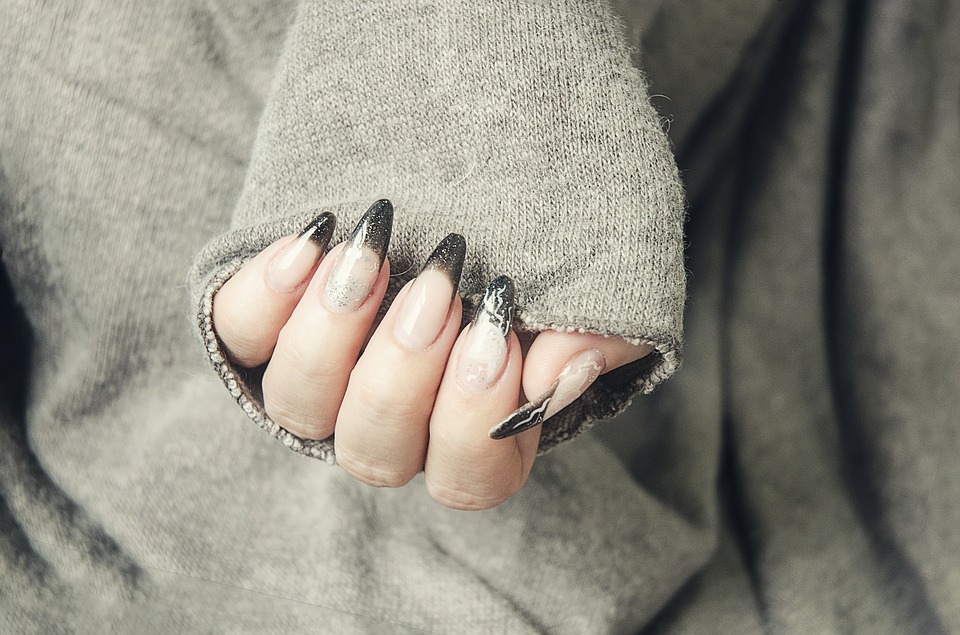 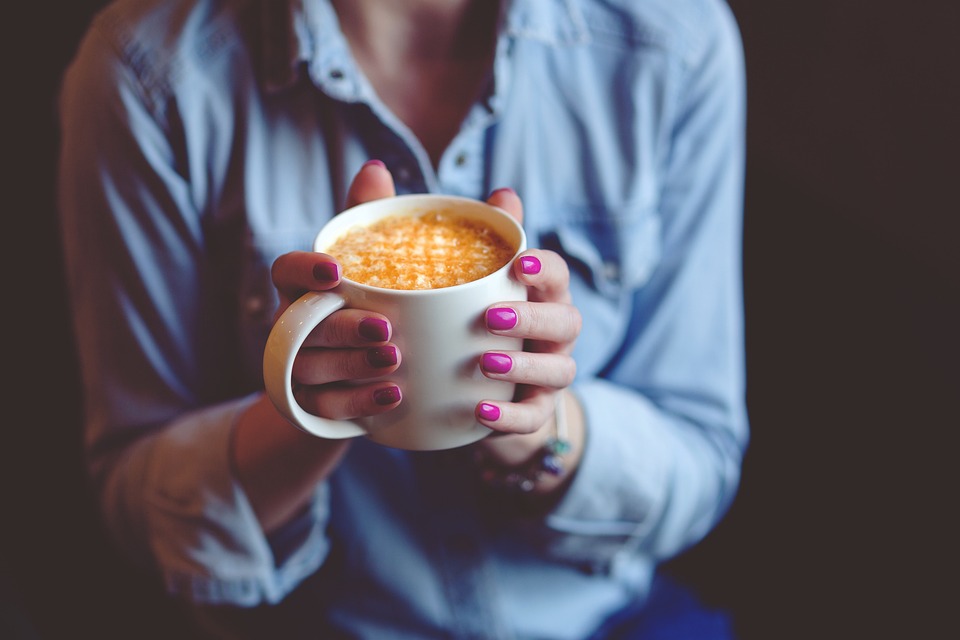 Nail art. It’s creative and sometimes crazy. It’s ingenious and sometimes weird. It’s interesting, sometimes festive, but always artistic. Nail art is something that many do, and nail salons offering manicures and pedicures are booming and seem to be everywhere. Some people choose to care for their nails professionally, others do it themselves, and it’s part of the fun of many overnight stays. But where does it come from? 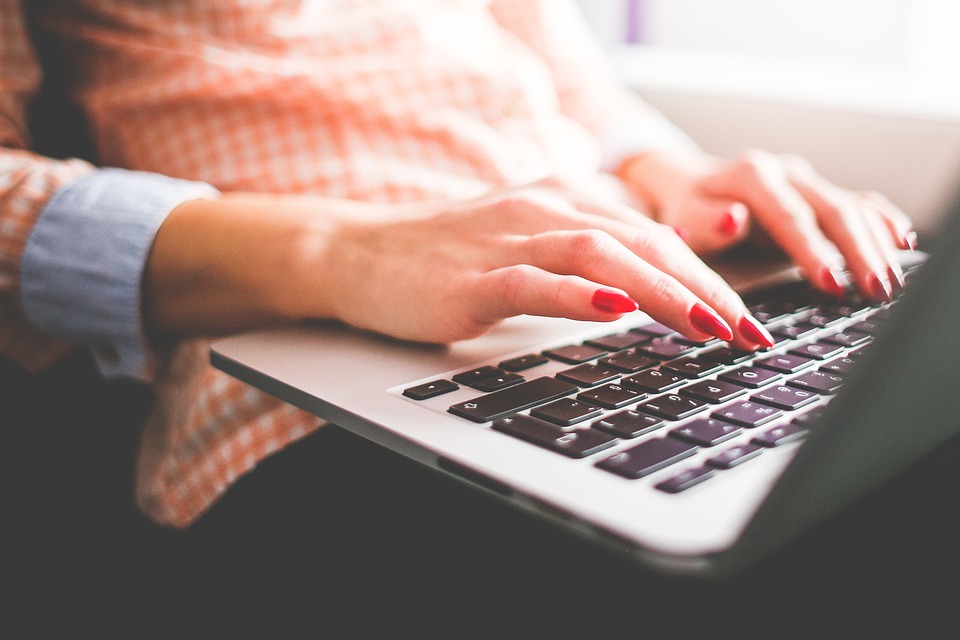 The nail painting comes from the ancient Egyptians, where women painted their nails with henna to show their social status. If you belonged to the lower grades, your nails would be pastel or neutral in color, leaving the upper grades with bold gemstone shades, deep and bold undertones.

At the same time in Babylon, men practiced nail painting and nail art. They would have green or black nails, black for nobles, and green for ordinary people, and they painted their nails in preparation for war. They also curled their hair and participated in other beautification processes before they started fighting. 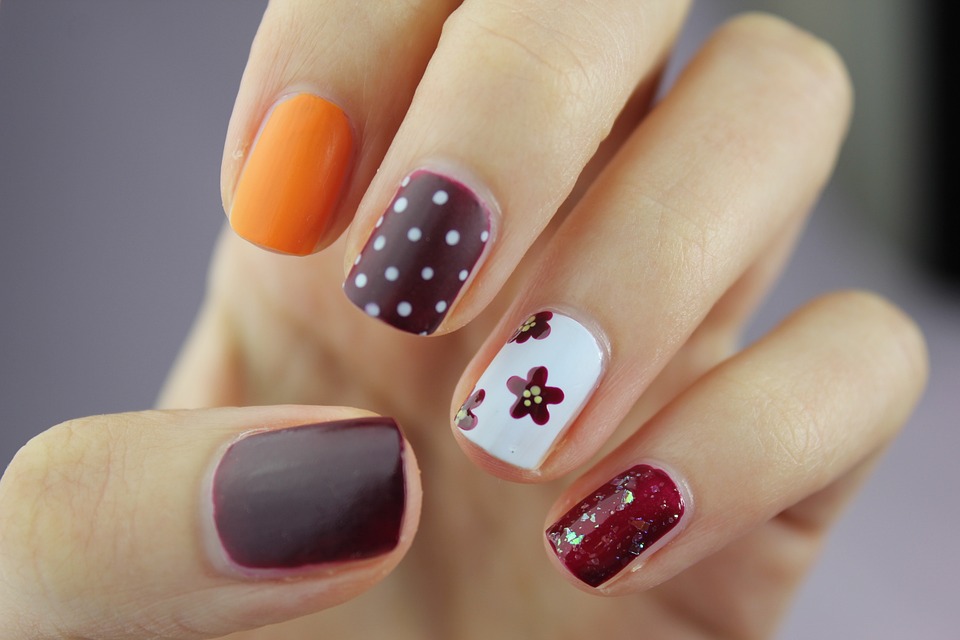 Around 3000 BC, nail polish originated in China. It is made from beeswax, gelatin, egg white, vegetable dyes and gum Arabic. People soaked their nails in the mixture and left it for a few hours before drying. The colors ranged from pink to red depending on the ingredients and how long you allow your nails to soak into the mixture. 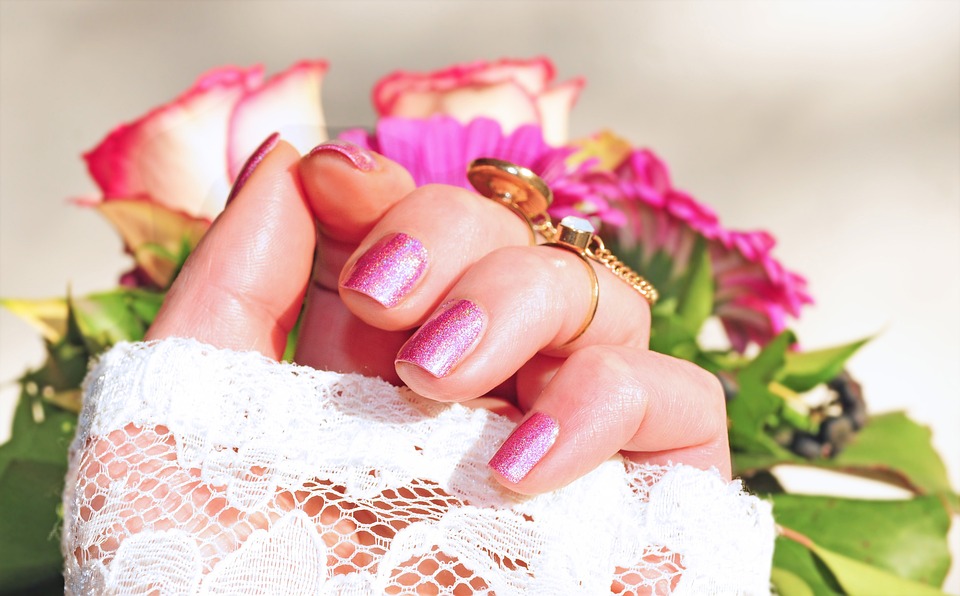 This is about painting nails in a single color, but in the Inca Empire, eagles were actually painted on their nails, and in 1770 the first manicure sets were made that were widely available in the world. In the 19th century, people made “modern” manicures, or whatever we would consider modern, and in 1907, the first modern nail polish was developed. It was clear at first, but over the years they have added colors and we know very well how many different colors and properties nail polish has today.